Towards Bliss is a short animation, which is originally based on my artwork called Bliss (2017). It is not intended to tell a full story, rather, it reveals a short glimpse of atmosphere of the original work. The animation is about letting go, focusing to bring yourself in that stage where all the worries and happiness are the same. There’s no difference between feelings. You are just floating in that moment, you might even call it meditation.

I’m really excited about this piece and also excited about the music I composed. This is one of my first composition in years and I’m pretty pleased with the outcome. Please have a look and let me know what you think.

You may view the original artwork, Bliss, on my art shop.

In memory of loving Grandma who continued her journey one year ago. Thinking of her and feeling so lucky & grateful that she was my Grand Mother (Mummi in Finnish).

My artwork, Prayer of Childhood is very personal to me as it illustrates my early experiences from my childhood when my mummi taught me gratitude and forgiveness in a form of prayer. Over the time, the prayer got a shape of a path in my mind. In this path every family member, relative, friends or even a pet had its own place. When I prayed I followed the path and made sure that all above mentioned were included. Now, the prayer travels through the path and finally it gets released and the energy continues spreading around us.  Below you may view a video on the artwork. It illustrates the path of Prayer and hopefully gives a deeper insight of the artwork. Please have a look and enjoy!

Little bit more about background of the artwork. Prayers of childhood is an outcome of a quite long journey of research on depicting invisible phenomenon, where music has been a big inspirational source and tool in my practice.  The piece is part of a little series called the Mind’s Patterns. I started my journey to find ways of illustrating music, where I have now moved on to depict everyday events. That is to say, I am transforming some patterns I have created over the time in my mind; For instance, how I see a week, it has a certain kind of shape. You may view more of works from the Mind’s Patterns series here. Also, the original artworks are for sale on my shop 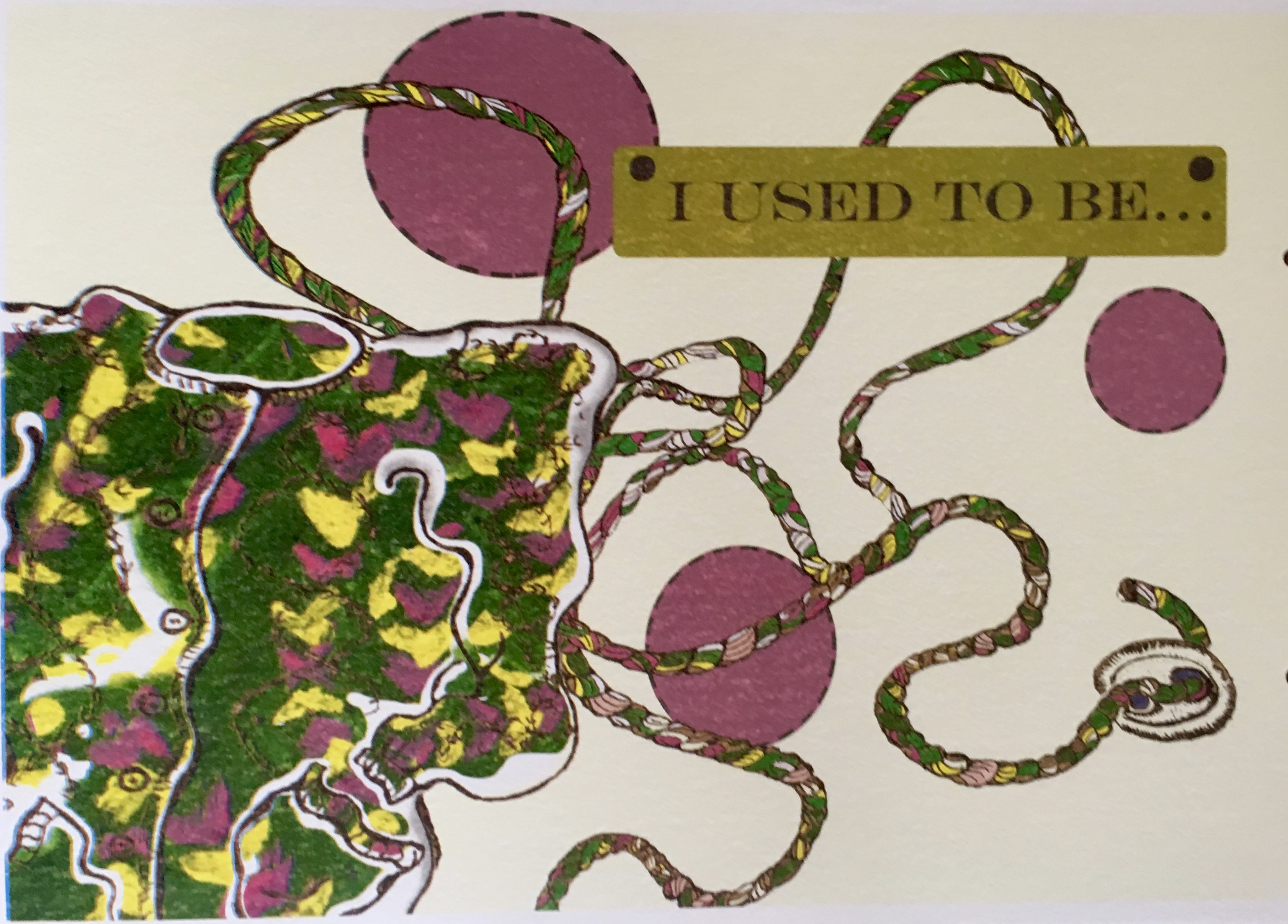 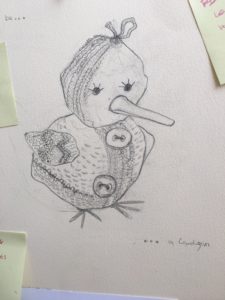 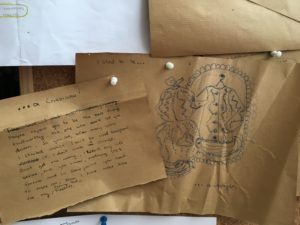 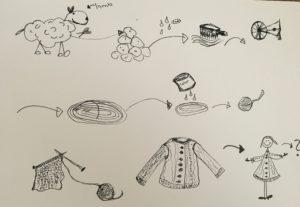 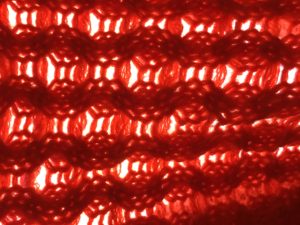 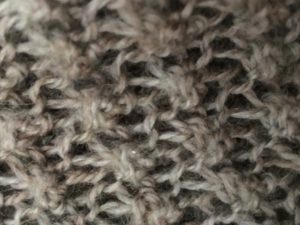 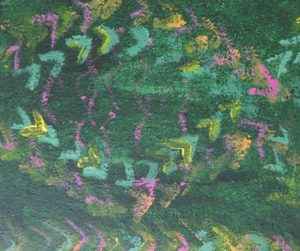 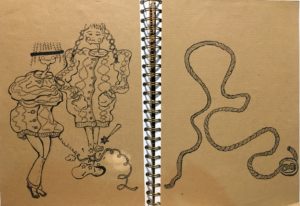 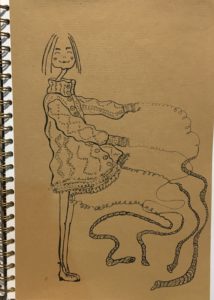 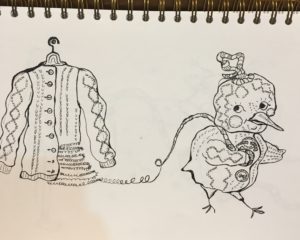 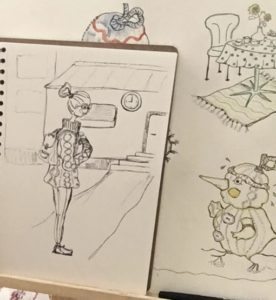 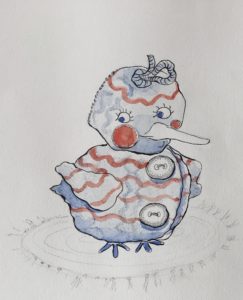 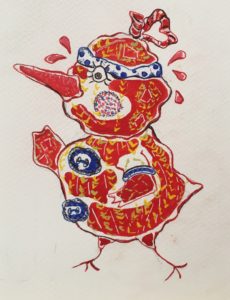 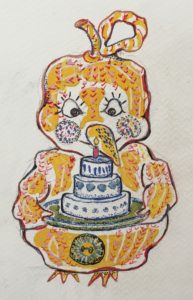 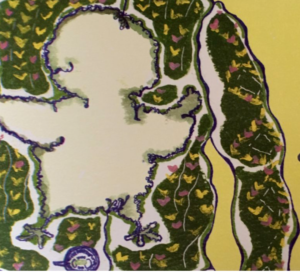 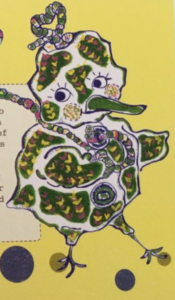 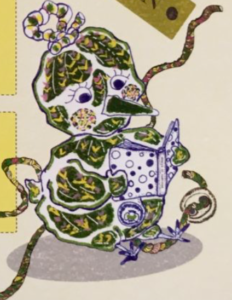 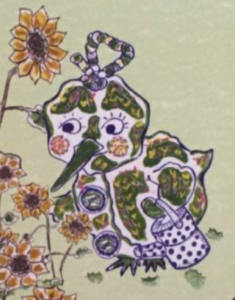 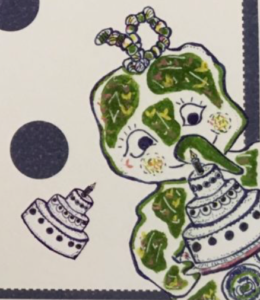 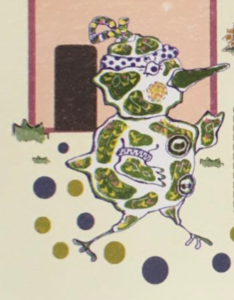 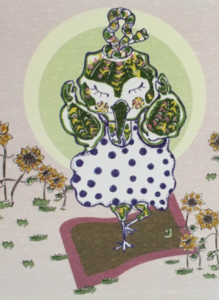 Season started! Our little one will be more involv

Today we got some snow in UK, which reminded me of

Little bit light in the middle of dark and rainy W

This is our Advent Calendar 2020 project with our

In the light of this depression (covid19) I took o

Happiness is a new set of Watercolors. #stpetersb

Sunday evening.😇 At the moment, little bit of

Hello all! ☺️This is a clip of a short animati

Hope you are having nice Sunday vibes! I've been

👆New Blog Post ☝️ This is about DIY sauna p

New Blog Post, check it out! 👋It is about a sho

Hi guys! I wrote a short blog post on the above ar

Just wanted to come and say hello to every one her

Amazing Lines is the 10th and at the same time the

I was first thinking that I'll draw an eye. Then i

This is seventh doodle for the BF series. I wanted

A Bear who wanted to become a lion. ⬅️I just l

An Old Tree is the fifth doodle of the Best Friend

We use cookies to ensure that we give you the best experience on our website. If you continue to use this site we will assume that you are happy with it.Ok